ENHYPEN to Make a Comeback on October 12 with ‘DIMENSION : DILEMMA’

We Are Messengers Release New Single ‘Friend Of Sinners’

Josh D’Amaro, Chairman of Disney Parks, Experiences and Products spoke virtually at the IAAPA Expo: Virtual Education Conference where he spoke about the lessons of this past year and what to look forward to in 2021 and the future at the parks.

While Avengers Campus was originally slated to open this past summer, the COVID-19 pandemic caused delays to construction and keeping the park closed. D’Amaro confirmed that work on the new land in both Disneyland in California and Disneyland Paris have made progress.

The new attraction “WEB SLINGERS: A Spider-Man Adventure” will be the first attraction to open in the land and guests will be able to board vehicles and help Spider-Man take control of an army of Spider-Bots that have taken over Avengers Campus. 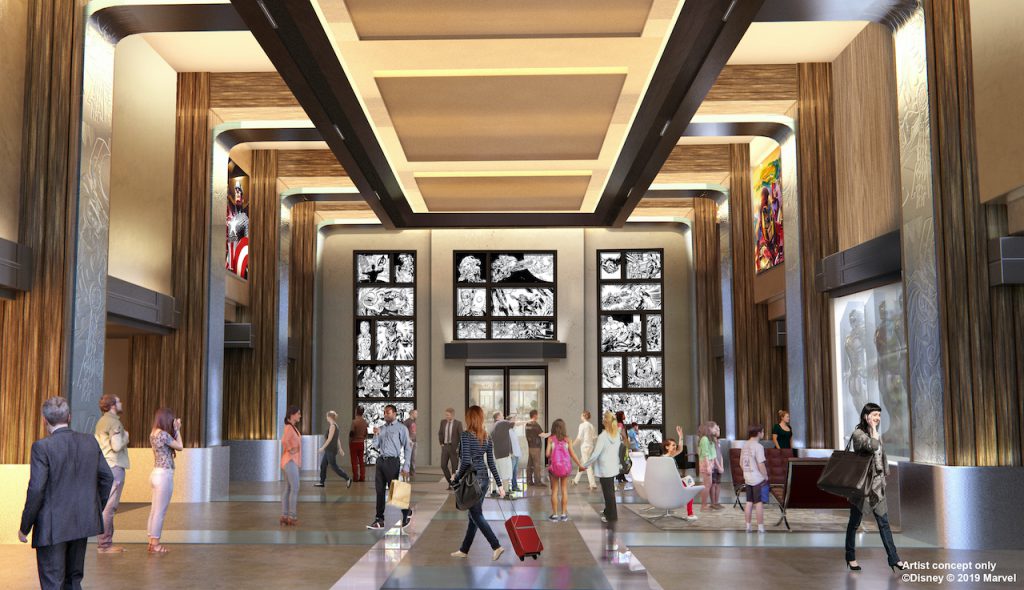 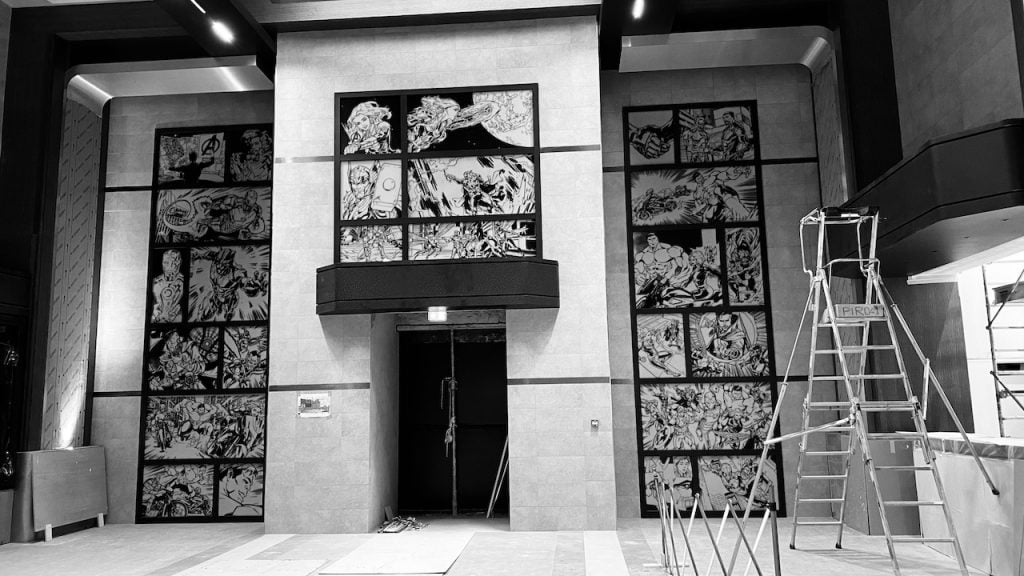 The anticipated Star Wars: Galactic Starcruiser hotel which will offer an immersive experience is still moving along but has no opening date. Walt Disney World has been open since July but has barely increased capacity to 35% meaning Disney may not be in a big rush to open its bigger attractions until there is more foot traffic.

At Shanghai Disney Resort, progress continues on the new land based on the animated film Zootopia. While Tokyo Disneyland had recently opened it’s biggest expansion.

D’Amaro’s updates did not give any new clues on opening dates for Disneyland and Disneyland Paris, which are currently closed. No other major projects were announced which means Disney may be trying to finish their current projects and analyze how the landscape for tourism pans out.

Watch the update video from Disney below.

Get the top news to your inbox

Adriana Chavez is the editor for Vacancy. Email: adrianachavez@vacancy-mag.com

Avengers Campus to Open on June 4

I accept use of cookies
PRESS ESC TO CLOSE